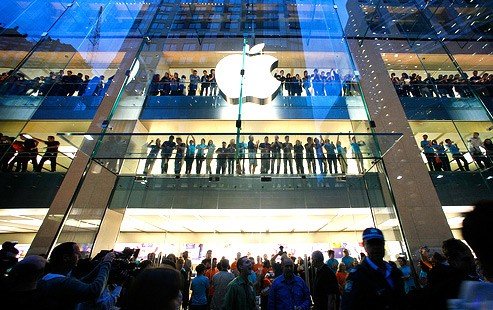 The three-story shop at 367 George Street will be the first of at least three stores destined for the continent, including one in Sydney’s Chatswood suburb and another in Melbourne, both of which are expected to open by the holidays.

A fourth location, in Stonnington has also been rumored as part of lavish $200 million redevelopment project targeting a historic but under-utilized Fun Factory building on the corner of Toorak Road and Chapel Street in the Melbourne suburb (renderings).

As is more often the case than not, Apple faced a number of challenges in designing the George Street location because the building it’s housed in contains only offices and was never designed to occupy a retail store, according ifoAppleStore’s Gary Allen, who is on site awaiting Thursday’s official unveiling.

“So when Apple signed the papers, they also signed on to come up with a way to shoehorn their traditional design into a very wide, yet very shallow space,” he writes. “The reason for shallow is because behind the store is the central core of the office building, where architects traditionally locate the elevator banks and utility risers. So Apple went in another direcction–they used their now-traditional glass box design for the front, basically enclosing the space between the office building and the sidewalk, and converting it to [form] interior store space.” 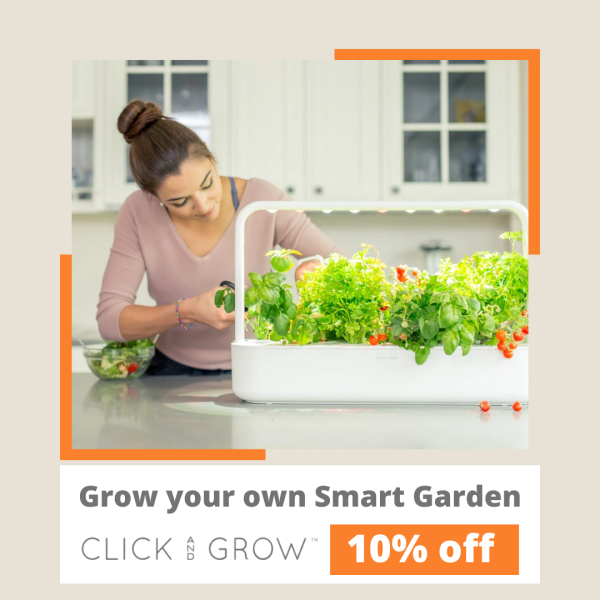