The UTS Golden Eye Awards is a biennial showcase of outstanding creative works produced by students and recent graduates of the highly respected UTS Media Arts and Production Program. The event also celebrates our industry partnerships in the areas of film, video and new media, with industry sponsors donating over $10,000 worth of cash and in-kind prizes at each event. These prizes contribute to the continued creative production of the winners and provide valuable exposure and networking opportunities.

The UTS Golden Eye Awards have been a springboard to success for many students and graduates over the years. Most recently, Tony Krawitz, major winner at the 7th UTS Golden Eye Awards in 2001 for his film Unit 52 , was this year selected to screen Unit 52 during the Director’s Fortnight at Cannes! 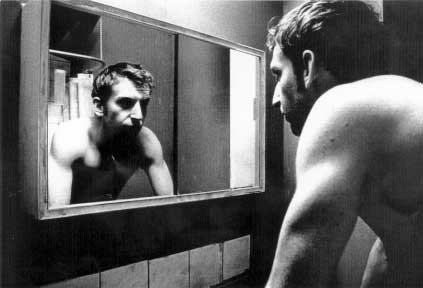